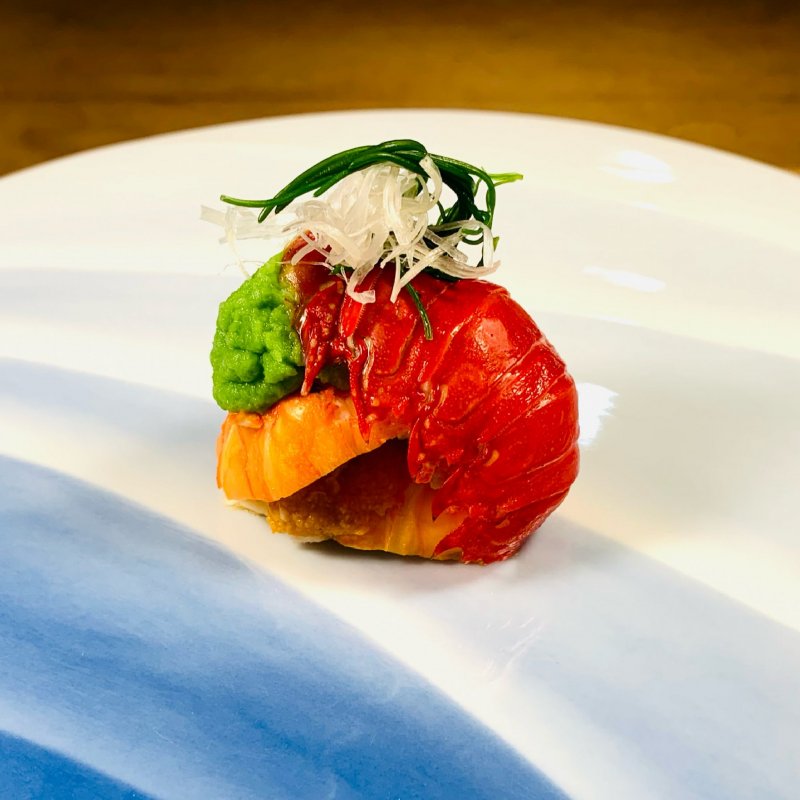 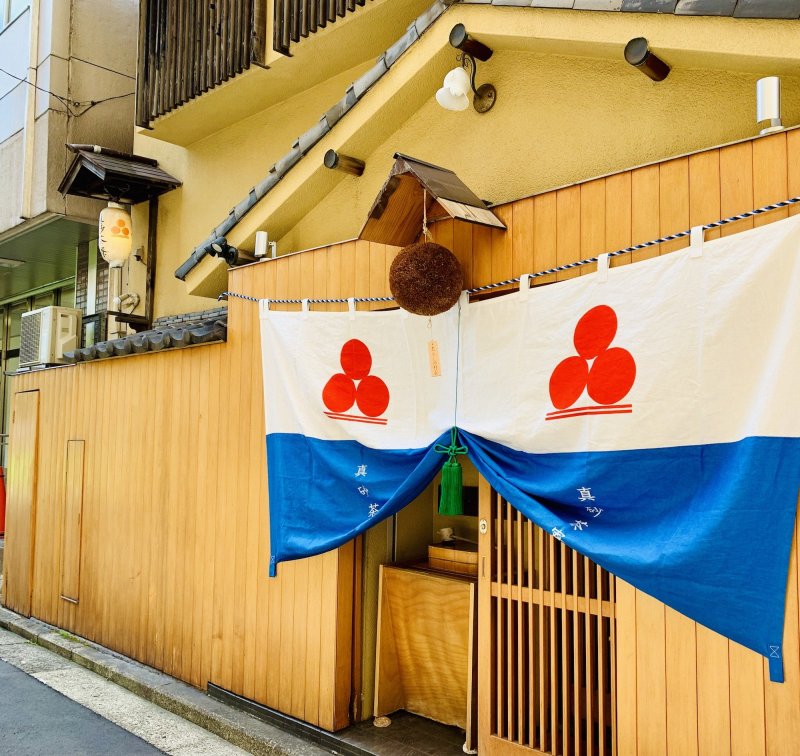 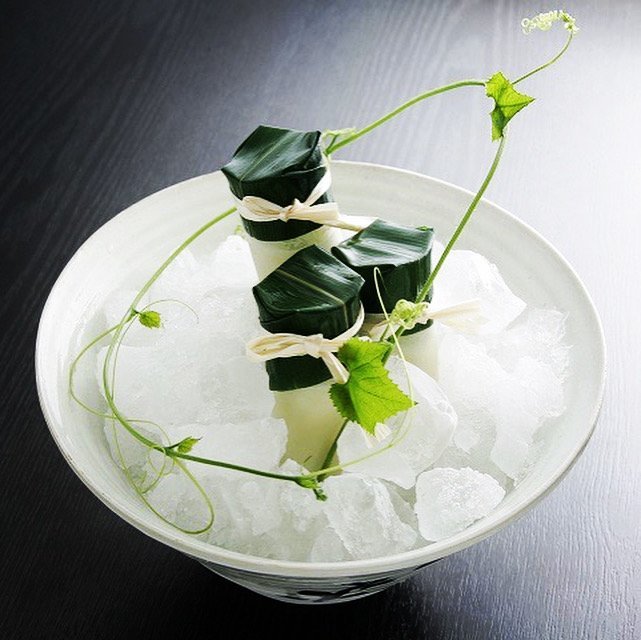 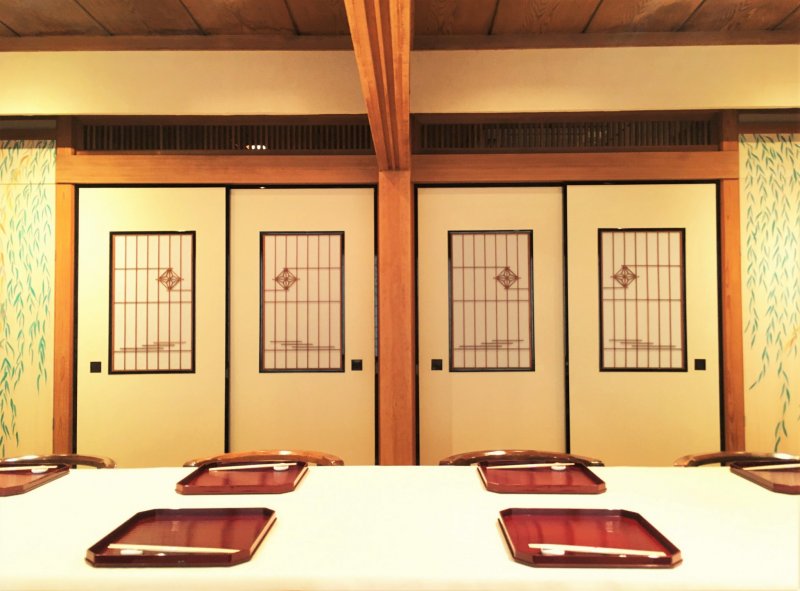 Yokohama Stadium is located in Naka-ku, Yokohama, and is a multi-purpose stadium. These are quite rare these days. Yokohama Stadium opened in 1978 and can seat over 30,000 people. Today the stadium is primarily used as a baseball stadium Home field of the Yokohama DeNA BayStars, but American football games and live events also take place there. The stadium hosted an Australian rules football game and attracted the second largest crowd for such an event outside of Australia. Numerous artists are already performing in Yokohama Stadium: Santana, Michael Jackson, Tina Turner, Madonna, Luna Sea, Nana Mizuki and ONE OK ROCK are just a few of the well-known names.

Yokohama Park is the second oldest park in Yokohama after Yamate Park and was opened to the public in 1897. With the construction of Yokohama Stadium, the dilapidated facilities of the park were renovated and a Japanese garden-style pond and creek, a fountain and a river were renovated Multipurpose space expanded. Around 140,000 tulips of around 70 varieties will be planted in Yokohama Park in November. The flowering time varies depending on the variety, but depending on the weather, the tulips are usually in full bloom from the beginning to the end of April. The park is a particularly popular travel destination at this time.

The NYK Maritime Museum is a museum in Naka-ku, Yokohama, Kanagawa Prefecture, Japan, dedicated to the maritime history of Japan and of the museum's operator, shipping company Nippon Yūsen Kabushiki Kaisha. It was opened in 1993. [Wikipedia]