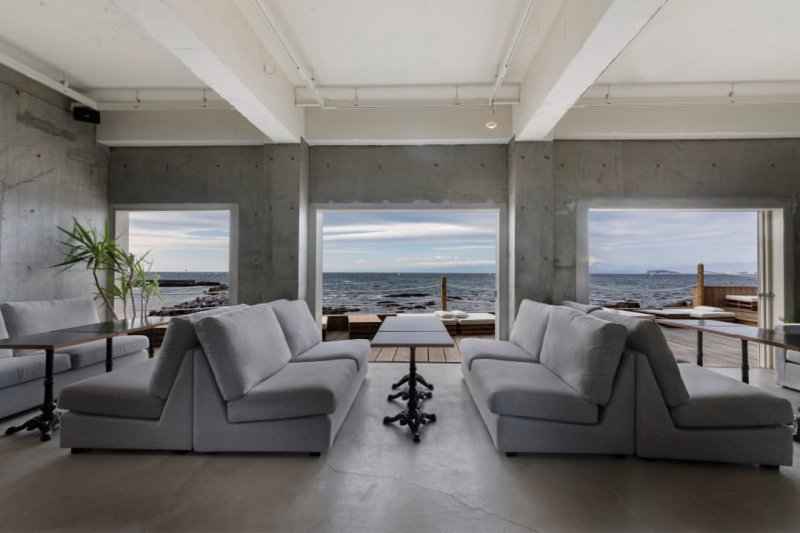 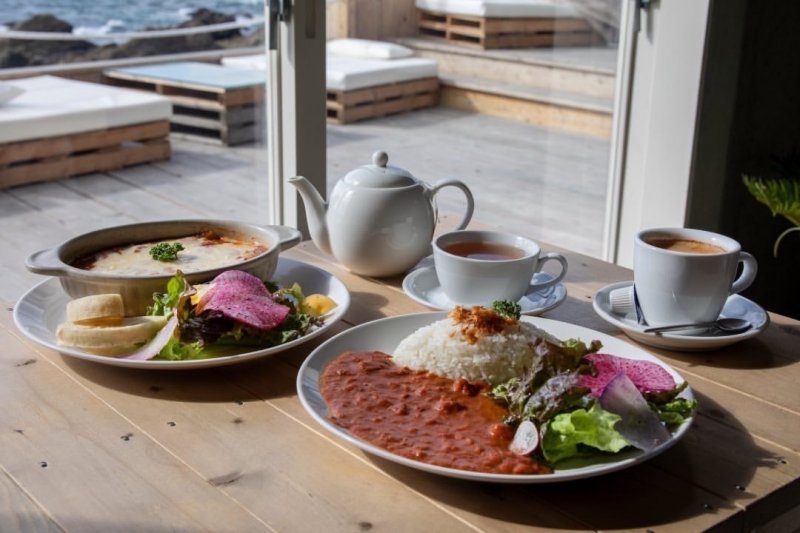 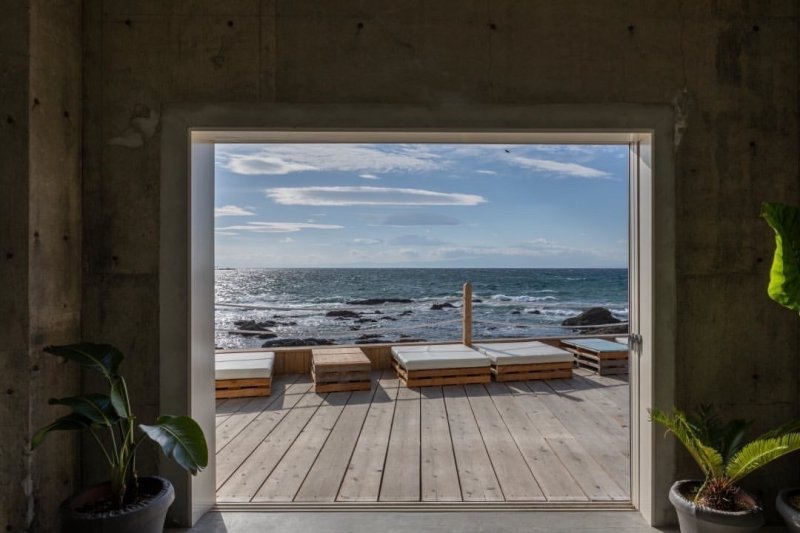 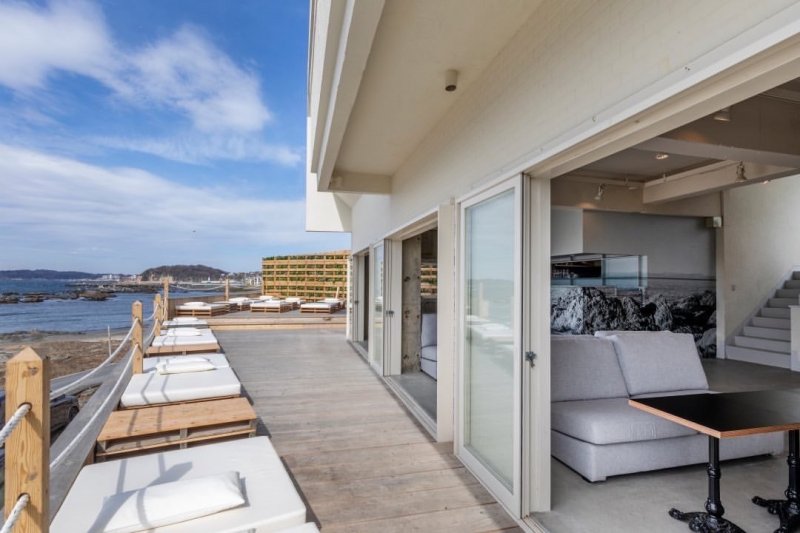 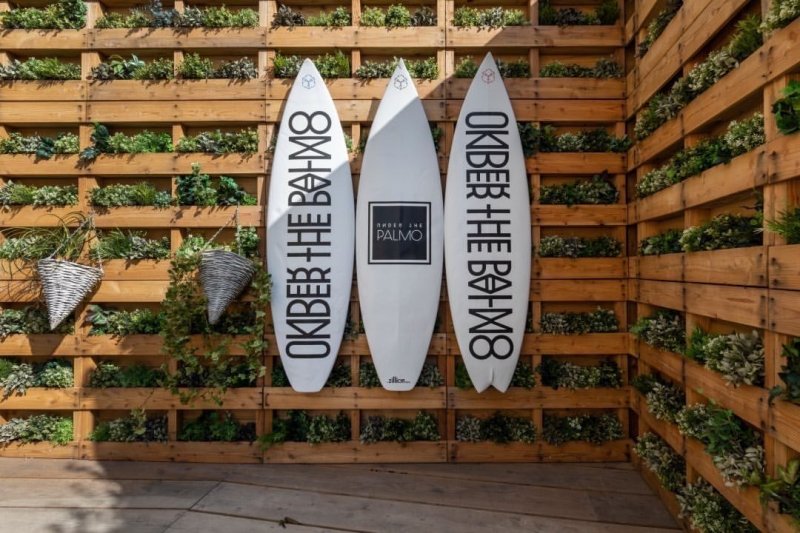 From Zushi Station, take a bus and alight at Morito Coast (~15 min ride). It's a 5 minute walk from the bus stop.

Yakumo Shrine, also called Yakumo Jinja, was established around 1082 by Yoshimitsu Minamoto—a Minamoto clan samurai during the Heian Period—and is believed to be the oldest talismanic shrine in Kamakura. It is located in the Omachi neighborhood and is said to ward off bad luck. Yoshimitsu Minamoto founded the shrine to help protect the people of Kamakura against the many epidemics that had taken hold of the area. The shrine represented a branch of Gion Shrine (modern day Yasaka Shrine) in Kyoto, which was known for its protection against illnesses. When the severity of Kamakura’s epidemics lessened in 1084, the shrine became a popular spot to repel bad luck. Today, the shrine is a small, quiet, and off-the-beaten-path spot to pray for good luck. Enjoy the peaceful grounds and be sure to collect a red Goshuin stamp at the shrine’s office to commemorate your visit.

Myohonji, located in the heart of Kamakura, is one of the oldest Nichiren-sect temples of Japanese Buddhism. Despite its city location, the temple is renowned for its tranquil atmosphere and lush encircling nature. It also tends to be less touristy than other temples in the area. Myohonji was founded in 1260 by Hiki Yoshimoto after he encountered the Buddhist priest and philosopher Nichiren Shonin in Kamakura. The site of the temple was previously home to the Hiki clan, before they were defeated by the Hojo clan in the early 1200s. Hiki Yoshikazu donated his home to Nichiren Shonin for the souls of his fallen clan, which later grew to be Myohonji. Some notable structures include Soshido, Myohonji’s largest temple building, Nitenmon gate, a beautiful inner gate, and a bronze statue of Nichiren. Enjoy the temple grounds in all seasons with spring cherry blossoms, verdant summer foliage, fiery autumn maple and ginkgo leaves, and winter plum blossoms.

Hōkoku-ji is an old temple in the Kenchō-ji school of the Rinzai sect of Zen Buddhism located in Kamakura, Japan. Famous for its bamboo garden, it is also known as "Bamboo Temple". A statue of Gautama Buddha, called Shaka Nyorai in Japanese, in a sacred hall is the temple's principal image. [Wikipedia]