Stark contrast between the old and the new (Photo: Stefan Bauer / JT)

Explore Tokyo’s most attractive and historic landscape garden as Shiodome’s giant concrete towers provide a contrasting backdrop. What was originally the garden of a feudal lord’s residence from the Edo Period (1603-1867), is now a hotspot for both tourists and residents alike.

Tokyo is well known for having stark contrasts between the old and new, and Shidome’s skyscrapers overlooking the traditional garden only reinforces that fact. The garden is roughly divided into two areas, the south garden where the feudal lord’s garden lay and the north garden, which was developed after the Meiji period.

Particular points of interest in the north garden are the grove of ume plums, the 300-year old pine tree, the field of elegant flowers and the wild duck hunting site. The south garden is as equally impressive boasting an array of soul-calming land marks such as Otsutai Bridge, Shioiri pond, Kamozuka hillock and finally, an outdoor rest space to absorb the luscious view.

A noteworthy feature of the garden is the inclusion of tidal ponds, which consist of sea water. The water levels of these mirror-like ponds change with the tides from Tokyo Bay. This was by no means a coincidence as people from the Edo Period constructed it this way so the water’s attributes could change along with the seasons.

Born in London, England, I came to Japan in 2009 for a life changing experience. I'm a lover of all things Japanese and determined to share my passion with others through writing and video. Currently working as an English teacher while trying to pursue a career in media. I really look forward to ... 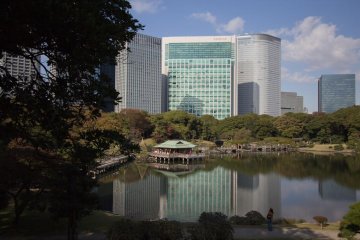 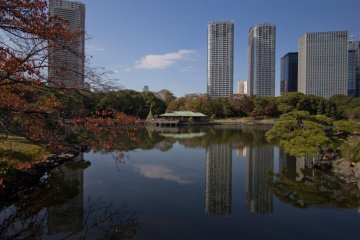 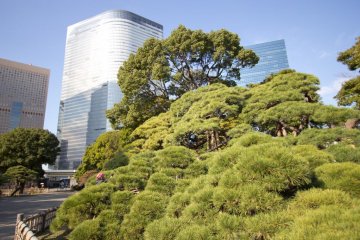 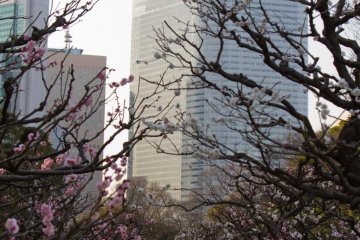 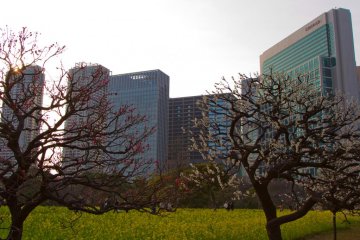