Buddhism from across the sea - 1 Priest Ganjin

Toshodai-ji Temple in Nara is the head temple of the Ritsu sect of Buddhism in Japan. The Ritsu sect mainly studies and practices Buddhist precepts and rules. In 759, Chinese great Master Priest, Ganjin established this temple as the first monastery for the learning of Buddhist precepts and rules. In autumn here, pink flowers of Japanese bush clovers swing in the breeze on the temple grounds.

The design of the grounds of Toshodai-ji Temple is very simple. When you enter the temple through Nandai-mon gate, two important buildings, Kondo Hall and Kohdo Hall, are lined up in the center, and other attached buildings are arranged on both sides. The center buildings are where the monks pray, learn and practice. The first building, Kondo Hall, has a rectangular shape, and is supported by eight beautiful wooden columns, reminding us of the Greek Parthenon and its entasis (the upper part of each column is tapered). Some scholars think that this design might have been brought to Japan via the Silk Road. Kohdo Hall is the place for lectures. There are two wooden stage-like-seats on both sides of the main statue: One for a lecturer, and one for a representative-monk-of-the-day. Other monks set their seat mats on the floor and listen to the lecture and follow-up question-and-answer session.

The remains of another building, Kaidan-in, is located on the west side of the grounds. It was destroyed by an earthquake in 1596, and the reconstructed building was burned down in 1848. Eventually, it wasn’t rebuilt again and now only its stone base remains. Two other buildings, Rai-do and Higashi-muro, are on the east side. They are long, connected, slender buildings that used to be used as living space for monks.

Toshodai-ji's founder, Ganjin, died in the the temple in 763. His grave is at the northeast corner of the precinct. It is surrounded by a beautiful moss covered garden. The gravestone sits on a mound and is enclosed by hexagon shaped walls.

Ganjin was born in 688 in Yangzhou, during the early Tang Dynasty (618-690). He left his home to become a priest when he was 14. He studied at Changan and other big cities for many years. Then he started to give lectures in his hometown. His reputation continued to grow and no one could equal him as a master of the Ritsu sect of Buddhism.

Having heard of his lofty reputation, two Japanese priests who had been sent to China by the Japanese government, visited Ganjin in 742. They asked Ganjin to send someone to teach Buddhism in Japan. Ganjin inquired whether any of his disciples would go to Japan as a Ritsu master. But no one raised their hand. So, Ganjin decided to go across the sea to Japan secretly by himself. It was the start of a long, extraordinarily difficult journey. He started the voyage five times. But each time he failed because of storms or because of Chinese government intervention. Each time he prepared various precious sutras, Buddhist statues, clothes and accessories for rituals, medicine, books, and other treasures, but they were all lost each time. During these five attempts, which took place between 743-753, some followers died and Ganjin himself lost his eyesight. But he never gave up and continued to try. Stories about his hardships are precisely drawn out in the historical novel, The Roof Tile of Tempyo, by Yasushi Inoue (井上靖『天平の甍』).

Ganjin finally succeeded in his attempt to reach Japan in 753. He was 66 years old at that time. He got a warm, ardent, enthusiastic welcome in Japan. At first, he taught at Todai-ji Temple (the highest ranking Imperial temple in Japan) and initiated 440 people, including the Emperor, Empress, and many priests. After that, he started to plan practical training for the monks who would lead the nation in Japan's future. He thought that even if they already knew hundreds of Buddhist precepts and rules, it didn’t have any meaning if they couldn’t carry them out in their daily lives. So, for the benefit of practical training for monks, Ganjin opened Toshodai-ji monastery, and lived and taught there for the rest of his life.

A wooden statue of Ganjin was carved the year he passed away. It is only open to public viewing a few days each year. Although we can see its replica at Kaizan-do Hall, it doesn’t have the power the original has. We can feel his reality through a picture of the original. The statue of Ganjin shows him meditating with his eyes closed. His features are gentle and show his thoughtful expression. And his toughness is revealed from top to bottom. His indomitable spirit tells us something that we forget in our own daily life.

Japan is a small island nation, but we have a huge number of surprising things to discover here. Many of these delights can be found when you step off the main street onto small side paths. I really enjoy studying about and researching various aspects of traditional Japanese culture, and then sha... 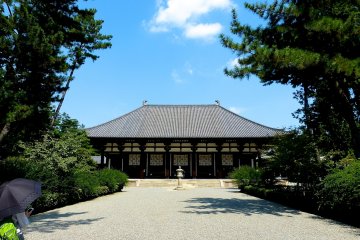 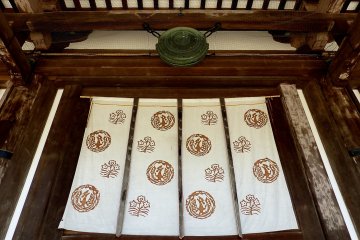 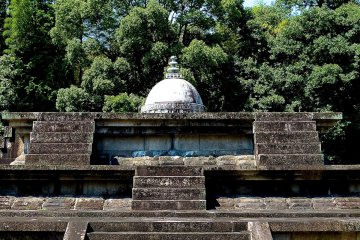 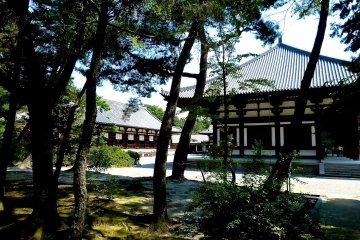 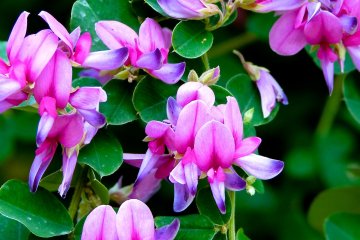 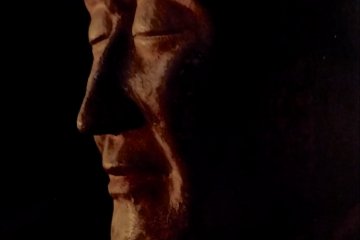 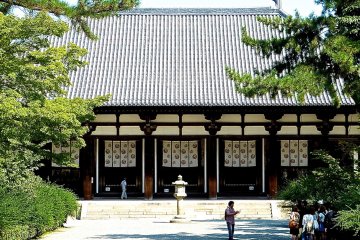 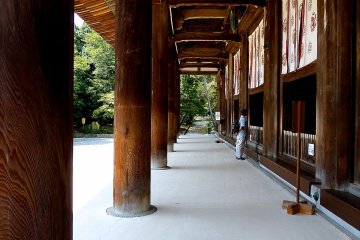 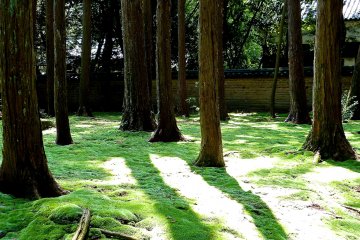 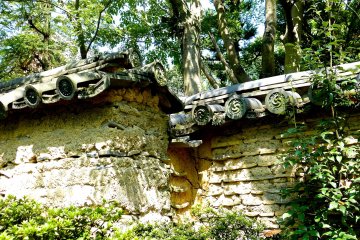 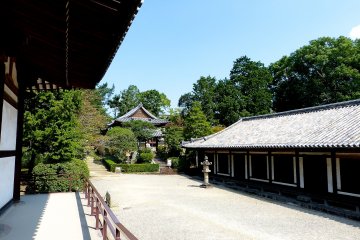 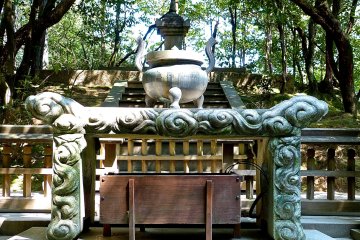 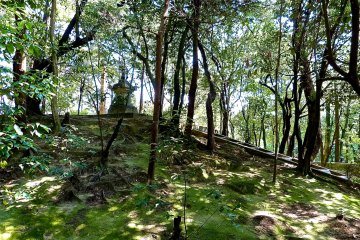