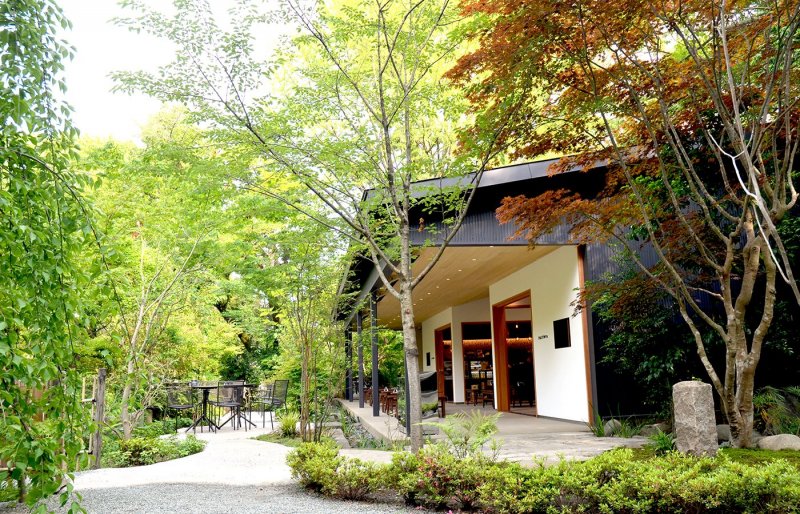 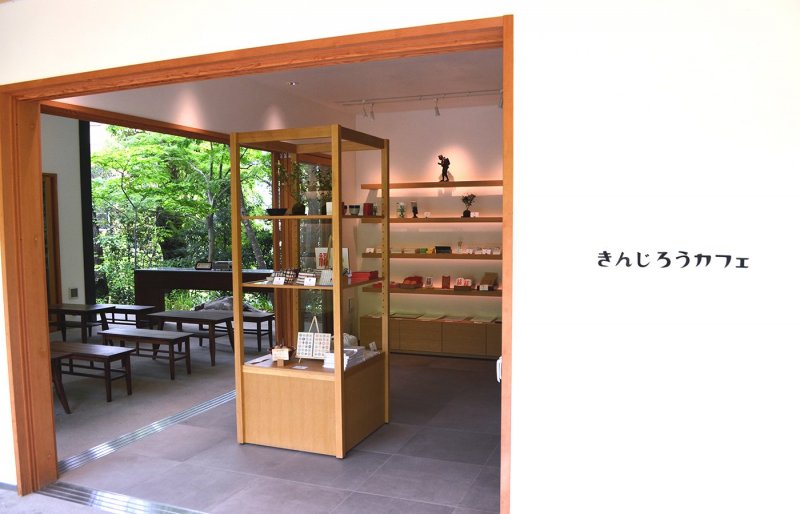 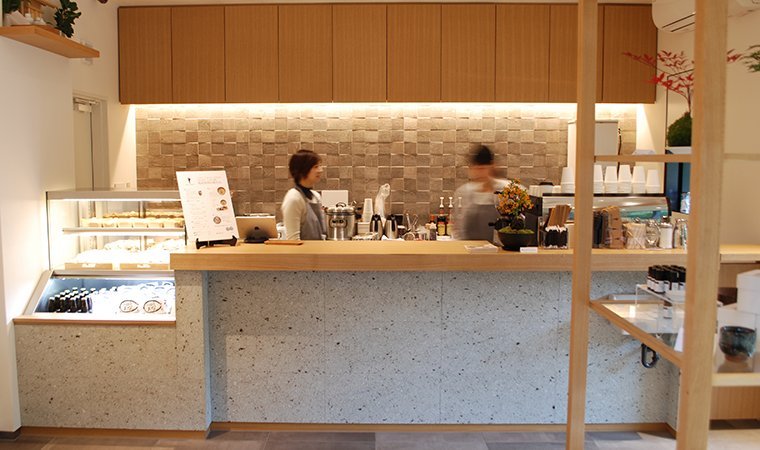 Daiyuzan Saijoji is a temple with a deep connection to the tengu, those creatures who occupy a special place in Japanese folk religion. For example, folklore has it that the tengu, in a variety of different ways, supported the Zen priest who first built Saijoji TempleThe Daiyuzan Saijoji Temple in Minamiashigara is a breathtaking temple of Soto Zen Buddhism. The temple grounds, which were built more than 620 years ago, contain around 30 ceremonial halls and other temple buildings. The temple is surrounded by an impressive cedar forest. In the temple the novices receive their formal religious training to become monks. There are 3 impressive halls on the temple grounds that are worth visiting: the Hondo, Kaisando and Myogaku halls. The temple has a deep connection to the mythical creatures of the Tengu, those creatures that have a special place in Japanese folk religion. For example, it is said in folklore that the Tengu supported the Zen priest who built the Daiyuzan Saijoji Temple in various ways.