Everything you need to know about this quaint spa town

Up in Gunma prefecture north-west of Tokyo, Kusatsu Onsen is a favourite winter getaway for residents of the capital. A hot-spring spa resort founded in the late 19th century, it has a charming traditional atmosphere, especially when covered in snow, and makes a very refreshing break for two or three days from the high-rise big city bustle.

What to see and do

The town's main draw is its hot springs, with reputedly therapeutic waters said to "cure everything but lovesickness" (possibly damaging the appeal for lovesick solo travelers, who'll have to go elsewhere). Most hotels and ryokans have public and private baths, and there are several spas and bathhouses around town, some of them free to enter. At a handful of them you'll be able to see a display of yumomi, a traditional method of cooling very hot water by stirring it with large wooden paddles.

Once you're scrubbed and poached and clean, there are a number of other attractions dotted around the town. Sai-no-kawara Park is a fun place to poke around, with volcanic pools and a big outdoor hot-spring at one end, and on the way there's the Kataoka Tsurutaro Art Museum, with attractive exhibitions of paintings and ceramics. A little way past the park is Kusatsu International Ski Resort, which has a range of different slopes, and lessons available in English for beginner skiers and snowboarders.

At the other end of town there's the Nettaikan, a shabby but fun dome full of tropical animals such as crocodiles, marmosets and capybaras; and at the nearby Environmental Experience Centre you can make a design on a stone, pop it in the volcanic water, then come back after a few days to see that the stone has eroded away, leaving your design raised on the surface. (When I was there just after New Year it was closed, possibly for the season.)

The central focus of the town is Yubatake, the "hot water field", where the volcanic water comes up out of the ground, steaming and reeking of sulphur. There's a free little footbath here, and it's fun to come here in the evening when, despite the cold, a lot of people are strolling around in their hotel yukata bathrobes and overjackets.

If you're looking for gifts for friends and family, then most hotels have an in-house souvenir shop; the one at Hotel Ichii, right on Yubatake, is particularly well-stocked. There are plenty of other stores around town, many of them on "Onsen Street", with specialty shops dealing in teddy bears, exquisite blown glass and other goods. A little way out of town there's the farmers' shop, with locally produced foodstuffs such as wines, jams, noodles and pickles, and just over the road there's Baelz Memorial Hall, with a gift shop selling glassware and tableware from Europe alongside the usual souvenirs.

If you're not dining at your hotel or ryokan, there are a good number of restaurants in town, many of them around Yubatake. Tsukinoi serves Italian food in a refined atmosphere, Ryu-En has Chinese food that's worth waiting for, Souan Cafe did me a good hearty lunch curry, Miyata-ya is an authentic non-touristy neighbourhood izakaya (dining bar), and at Wahei Soba-Dokoro you can watch the soba noodles being made from scratch before you eat them.

It's also easy to get a snack between meals or cake for afternoon tea-time. Tsukinoi has a first-floor bakery, and there are plenty of little shops and stands such as Choju-ten selling onsen manju sweet steamed buns, eggs boiled in hot spring water, and other nibbles to munch on as you stroll.

There are dozens of hotels, ryokans (traditional Japanese inns) and resorts to choose from. The aptly-named Kusatsu Hotel has an elegant, traditional charm; neighbouring Hotel Ohruri offers great value and a fun old-school atmosphere; Kirishimaya Ryokan is a warmly welcoming inn run by a friendly, knowledgeable local couple; Nakazawa Village is a self-contained resort with baths, archery, bowling, skiing and plenty more; and Kiyoshigekan is a cosy ryokan a little way from the centre.

How to get there

There's no train line, so the best way to get there is to take the train from Ueno to (deep breath) Naganohara-Kusatsuguchi, then the connecting bus to the town. Cheapest (about ¥3000) and slowest (about three and a half hours) is the local train, first on the Takasaki line to Takasaki, then the Agatsuma line to N-K. A few times a day there are direct Limited Express trains (about ¥5000, two and a half hours, reservations needed), and if you're in a real hurry or have a JR Pass, you can shorten the journey by taking the Shinkansen (bullet train) as far as Takasaki. The shuttle from the station co-ordinates with the arrival time of the Limited Express; if you arrive on the local train you'll have to wait around.

Another option is a direct bus from the JR Highway Bus Terminal next to Yoyogi station, costing ¥3300 one way and taking around four hours. These buses are very popular, so you should think of reserving at least a couple of weeks in advance.

I came to Japan from Manchester, England in 2003, and have travelled a lot since then, around Japan and in Asia. When I'm not working, I write satire and perform stand-up comedy in and around Tokyo. Check YouTube for a taste. 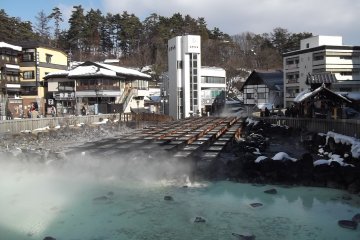 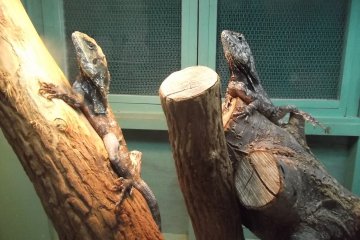 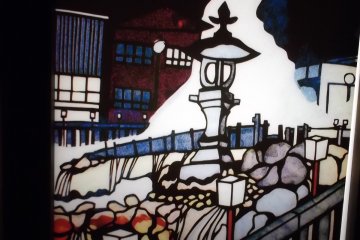 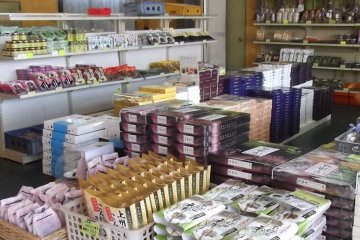 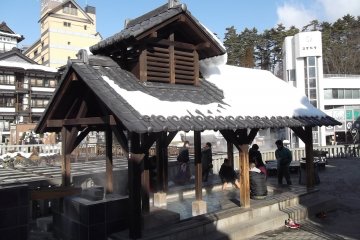 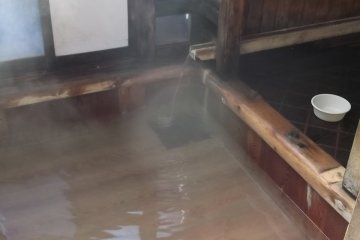 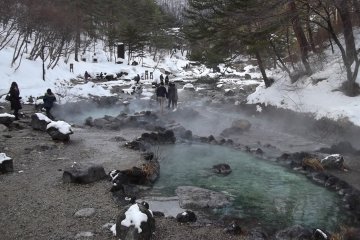 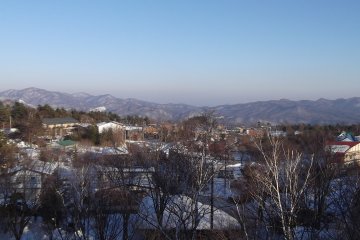 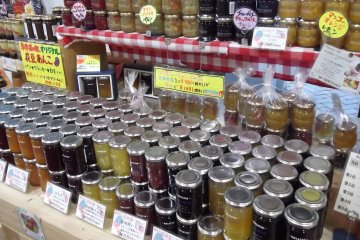 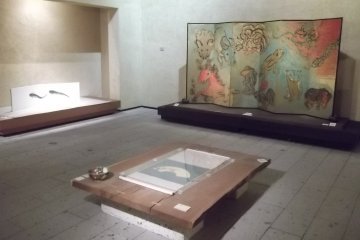 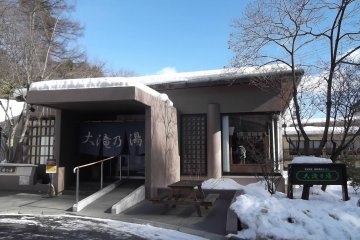 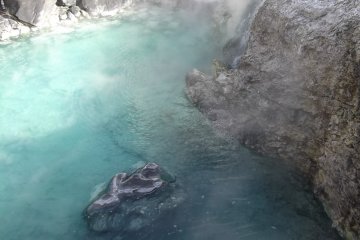