Feel the Force and Favour of Japanese Nature

You don’t need a signpost or a guide to tell you when you have entered Aso-Kuju National Park. From the moment you cross into its boundaries in the very heart of Kyushu there is something different in the air as you enter rolling fields that exude an effortless gravitas before ultimately culminating in the Aso mountain range itself and the magnificent bowl-shaped caldera that surrounds it. As you might expect it is easy to focus in on the imposing form of Mount Aso, itself the largest active volcano in Japan, and one of the largest in the world. However even as the piercing blue waters that boil with potential in its crater lake are no doubt a draw and viewable from an unforgettable helicopter ride. It is the calm of the surrounding nature that is the real draw beyond the omnipresent spectre of the smouldering volcanic heart of the park.

To understand the formation of the truly unique forms of the park it is worth taking a moment to consider the Mount Aso range and the imaginable power it once wrought on the area now several hundreds of thousands years ago. Needless to say those with a passion for volcanology are well catered for at the Aso Volcano Museum, which incidentally offers a stunning panoramic view of the National Park, but it is the sheer scale of the caldera itself which tells its own story and in full view of its vast sweeping sides. Whether on its ridges or looking up at them, you are reminded of the energy that once crafted it, even if that is now transformed into peaceful verdant green slopes.

Experiencing the rare sights of the caldera is a matter of experiencing the park itself. Whether one’s attention is taken by the bustling culture of Aso town in the centre of the caldera replete with storied Japanese nihonshu wine breweries and charming traditional ryokan inns, or else taken to the nature that quite literally surrounds you, you are never far from both the walls of the caldera and accompanying range. The call of the latter is hard to resist and you are sure to find yourself up on the caldera range where you can enjoy various activities including early morning yoga, where the low-hanging clouds that sweep the basin of the caldera become a fitting frame for the Aso mountain range itself and reminds us why mountains have been long-worshipped in Japan. For a more active experience there are a number of cycling tours on offer in the area which are sure to appeal to those who want to take in the expansive caldera from a number of different angles, and with plenty of downhill sweeping routes, as well as those off-road to get your blood-pumping, it is a truly memorable view you can enjoy at your own leisure.

If you can tear yourself away from the caldera, to the north-east of the Aso-Kuju National Park you will find dive through the Kuju range of mountains from which the national park gets the second part of its name and come to the Tadewara Wetlands. Here you will find another contrast between peaceful and powerful forces of nature, albeit this time the force applied by human hands in that the stunning, and perhaps more important of all, significant number of unique flora and fauna is preserved by burning the surrounding fields of the marsh to ensure that no external species can damage the protected ecosystem. The burning of the fields which takes place between March and April is quite a sight to behold and enjoys a long history that dates deep into the agricultural history of the area, still now it is a matter of preserving the large number of rare flowers that botanists will delight in. Elsewhere the wooden walkways make for a very accessible route that keeps you close to the dense marsh without requiring any special equipment.

Still in the shadow of the Kuju range you will find the highlands and grasslands of Taketa, a place best explored on foot or horseback as you navigate sparse rolling hills that make you forget the urban expanses that dominate city life in Japan even exist. Here you will find a number of campsites within the National Park, and don’t forget that if you are visiting without equipment then “glamping” experiences exist for those who want to get close to nature as part of varied tour.

Moving beyond the Kuju range is Yufu, where you will find the Mount Kurodake forest that is home to the Oike springs, a particularly evocative location in its own right that contrary to the sheer open scale of the Aso mountain range offers incredibly dense forest trails where the light is barely visible through dense foliage overhead and the intense moss spurred on by the mineral rich soil and humid Kyushu climate seems to be winning over against any of the man-made benches and rails. The very rocks that punctuate the trails seem indistinguishable from the expansive fauna with the roots of trees coiling over them as the undergrowth takes hold, and even the Meisui falls where to the east of the area allow for an almost claustrophobically intimate route as you are taken close to its very base.

Beyond the walking route that extends to hiking, the Oike springs offer exceptionally pure natural mineral waters that can be gathered straight from the source, the glowing blue of the pool itself a refreshing sight against the intense rustic palette of greens, yellows and browns that paint the area no matter the season. Elsewhere the Shiramizu springs in the same area offer a rarity, that of naturally occurring carbonated water, another gift from the volcanic grounds beyond the steaming hot spring water you might expect. An oddity to be sure, especially when gathered direct from the natural source, and definitely not one to be missed out on.

Having enjoyed the waters you will most likely have built up quite an appetite, and when it comes to cuisine Aso-Kuju National Park won’t let you down with its rich verdant fields home to a surprising number of akaushi, Japanese Brown Cattle, which are a fine sight in their own right as they freely roam the fields. The gastromonic culture that centres around them in the park is a pleasure taking in milk and cheese, as well as delicious wagyu, Japanese beef, with a flavour completely distinct to anywhere else in Japan. Best enjoyed at a farmhouse restaurant barbecue style with nothing added, it is a bold red meat flavour that fits well with the robust scenery you are in the midst of.

The park also boasts another cuisine, jigokumushi, where the volcanic energy of the very earth is harnessed and used to steam a variety of foods direct from the ground that is well suited to seafood as well as local vegetables. Nature’s own ovens can also be experienced in Komatsu Jigoku, an exciting journey over a walkway through steaming vents and bubbling pools of clean grey mud, and one that culminates in steams hot enough to cook in where you can easily steam an egg or anything else that takes your fancy. It is an approach to cuisine that also extends to the region’ skewered kyodo cuisine you can also enjoy in the park, with simple skewers placed in ash close to still smouldering embers to gently cook the food.

Aso-Kuju National Park is a park that draws into sharp relief the very Japanese relationship between nature and life that is as relevant now as in antiquity, at one a violently changeable landscape when considered over many hundreds of thousands of years, but one that also yields intensely beautiful nature that is part of the day to day. In this contrast there is consistence and the ephemeral; it is impossible to imagine an Aso where the intense scope of the caldera didn’t exist, and in the passing of a cloud across the low plains of Tadewara you might grasp a breathtaking but fleeting glimpse of a sight never to be experienced the exact same way ever again. At times a brooding landscape but also peaceful, it is without a doubt a jewel to be savoured and a world apart from anywhere else in Japan.

I'm Ignatius Koh, a third-year undergraduate at the Wee Kim Wee School of Communication and Information (WKWSCI) at Nanyang Technological University (NTU) in Singapore. I have a keen interest in journalism - most particularly in sports and human interest stories. I do a little photography on the ... 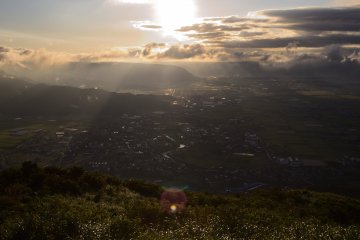 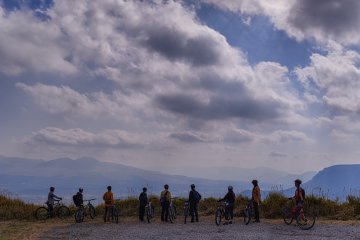 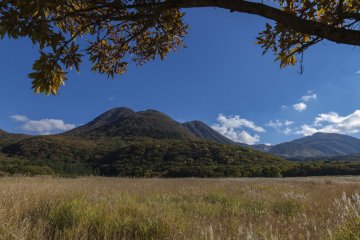 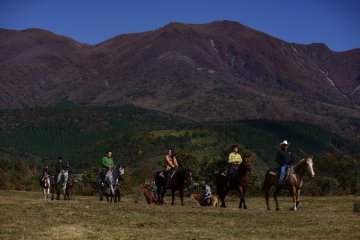 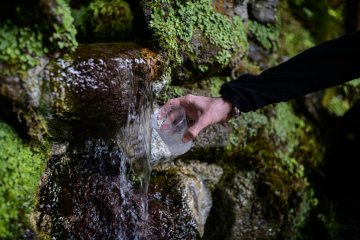 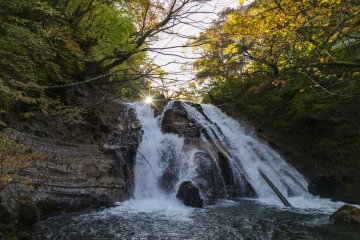 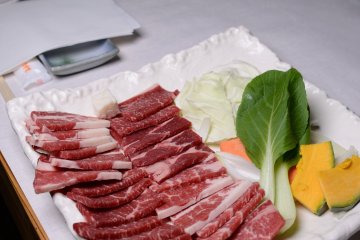 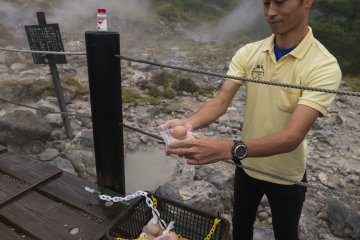 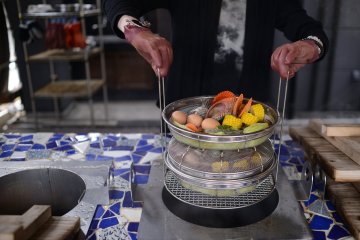 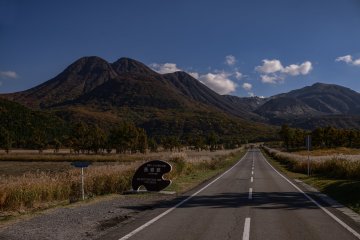 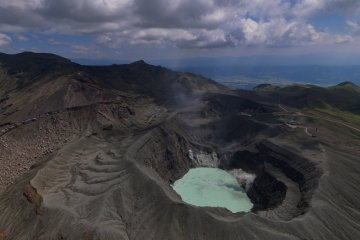 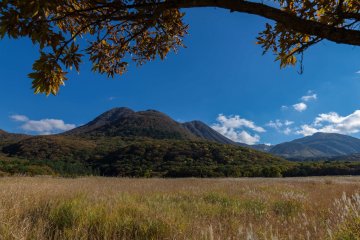