Most visitors to Nikko head straight for the main landmark sights, particularly Tosho-gu shrine and Rinno-ji temple, but there are plenty of other interesting places. One that I went to was the Kosugi Hoan Museum of Art, dedicated to the work of this locally born artist.

Kosugi Hoan was born in Nikko in 1881; his father was priest at Futarasan-jinja. He initially studied western-style painting, but worked as a war correspondent and painter during the Russo-Japanese war, then as an illustrator for newspapers and magazines. From the late 1920s he switched largely to Japanese-style Nihonga painting, continuing to work in this traditional style for the rest of his life.

The entrance hall is mightily impressive: with its high ceiling it's said to have excellent acoustics, and occasional concerts are held there. The exhibition rooms are well laid out, with soft lighting, pastel colours and plenty of space, so I could stand back and enjoy the artworks from a good distance.

The first room has on permanent display "Spring", one of Kosugi's large, western-style paintings, an unusual but charming landscape. The other rooms have seasonally changing exhibitions, mostly of Kosugi's works but including other related artists; when I visited I saw some of Kosugi's traditional Japanese paintings, among them some beautiful hanging scrolls, and one striking painting of a monk seated on a giant rock which was suspended in mid-air like something out of Star Wars.

Once you've seen the artworks, you can relax over a cake, coffee or sherbet at the Cafe en Reve downstairs. Then before you leave, stop off at the souvenir shop, and buy yourself a print, postcard or other small gift.

It's about a twenty-minute walk from the JR and Tobu Nikko stations; walk up the main road away from the stations towards the main sights, then turn right at the top of the road at the Shinkyo Bridge, and it's just round the corner. If you don't fancy the walk, there are plenty of buses from the station that stop at the bridge.

The museum is open daily except Mondays, from 9:30am to 5:00pm. If a Monday is a national holiday, the museum is open on that day and closed on the Tuesday. There are also occasional closures for maintenance, exhibition changes and the New Year holidays.

Admission costs JPY730 for adults or JPY510 for university students, with discounts for groups of twenty or more visitors, and free entrance for high school students or younger.

I came to Japan from Manchester, England in 2003, and have travelled a lot since then, around Japan and in Asia. When I'm not working, I write satire and perform stand-up comedy in and around Tokyo. Check YouTube for a taste. 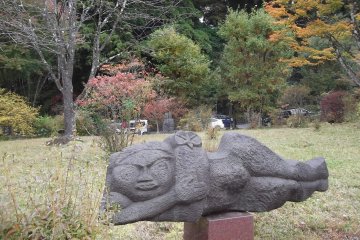 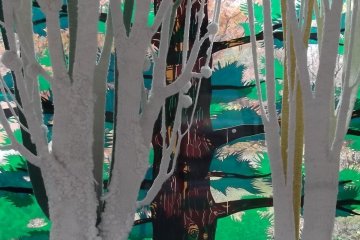 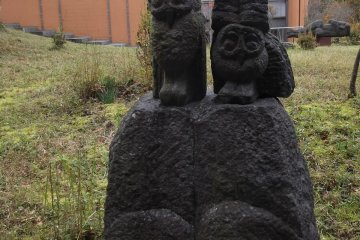 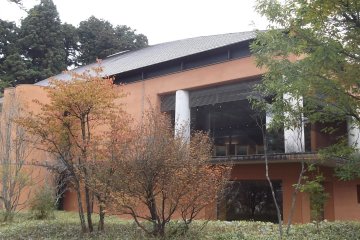 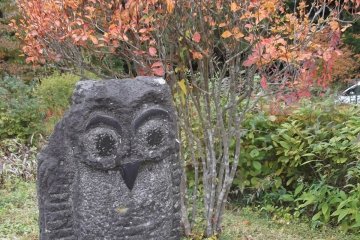 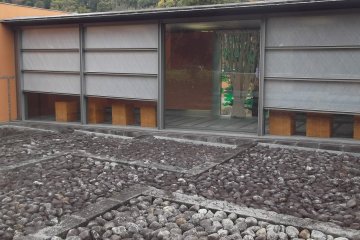 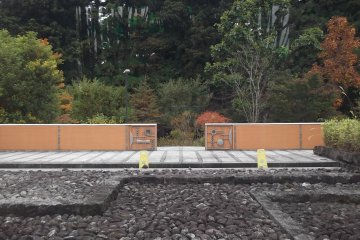 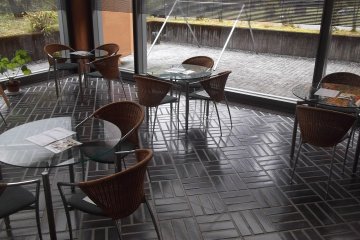